Fabien Gabel has established an international career of the highest calibre, appearing with orchestras such as London Philharmonic Orchestra, Orchestre de Paris, NDR Elbphilharmonie Orchester, Gürzenich-Orchester Köln, Oslo Philharmonic, Helsinki Philharmonic Orchestra, The Cleveland Orchestra, Seoul Philharmonic and Melbourne Symphony Orchestra. Praised for his dynamic style and sensitive approach to the score, he is best known for his eclectic choice of repertoire, ranging from core symphonic works to new music to championing lesser-known composers of the 19th and the 20th century.

Also in Paris in the current season, he embarks upon a large-scale project to record a new score for Abel Gance’s epic film ‘Napoleon’ with the Orchestre National de France and Orchestre Philharmonique de Radio France, in a production which will appear in cinemas, for online streaming and in live performances.

Having attracted international attention in 2004 as the winner of the Donatella Flick conducting competition, Fabien Gabel was Assistant Conductor of the London Symphony Orchestra 2004-2006. He was music director of Orchestre symphonique de Québec 2012-2021 and Orchestre Français des Jeunes 2017-2021.

Born in Paris to a family of accomplished musicians, Fabien Gabel began playing the trumpet at the age of six and honed his skills at the Conservatoire National Supérieur de Musique de Paris and at the Hochschule für Musik Karlsruhe. He played with various Parisian orchestras under prominent conductors such as Pierre Boulez, Sir Colin Davis, Riccardo Muti, Seiji Ozawa, Simon Rattle and Bernard Haitink before embarking on his conducting career. Fabien Gabel was named “Chevaliers des Arts et des Lettres” by the French government in January 2020. 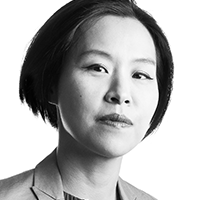 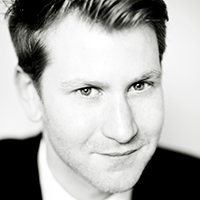 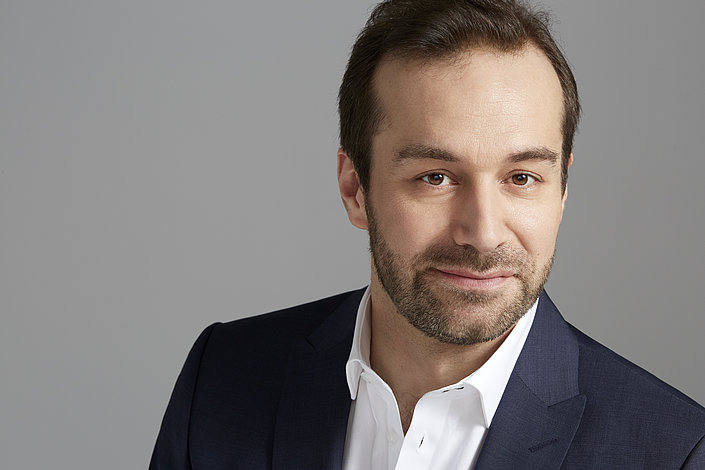 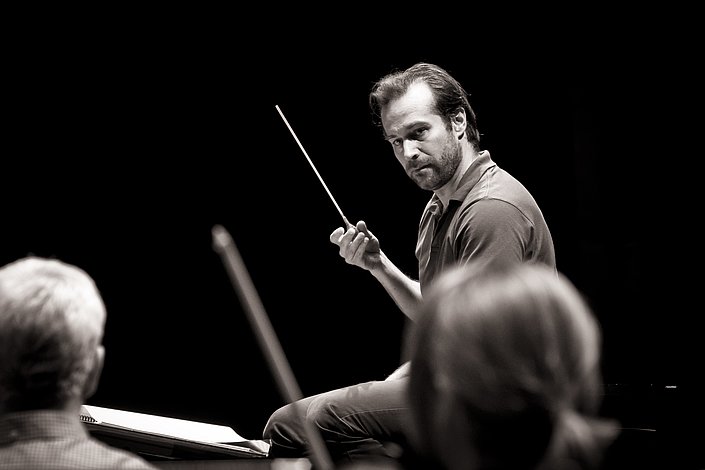 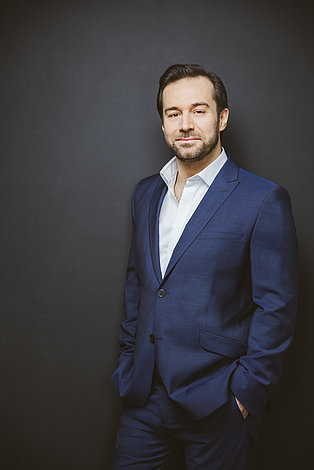 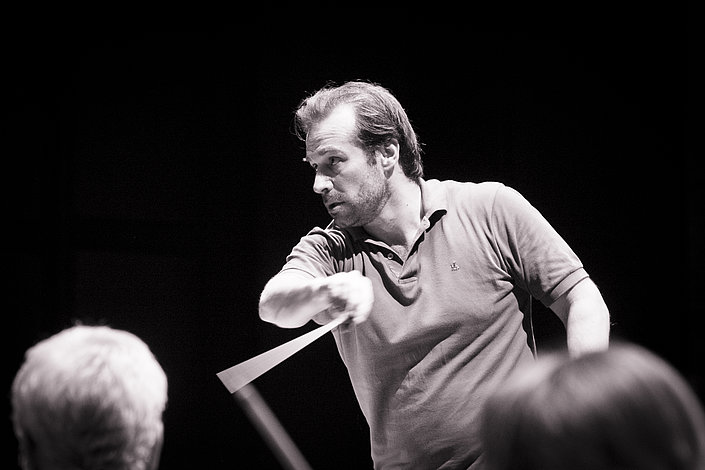 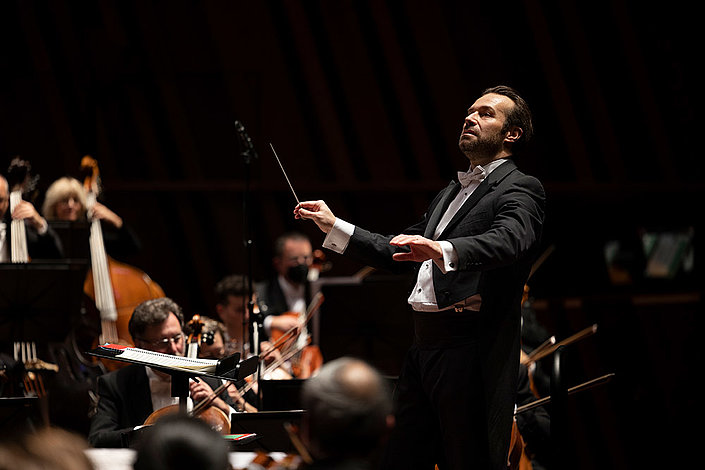 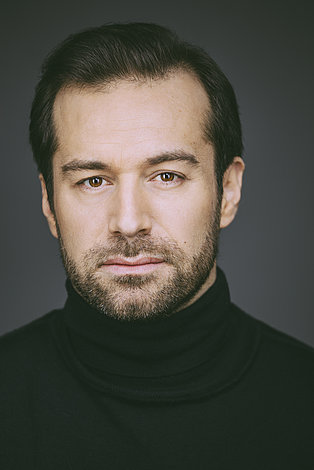 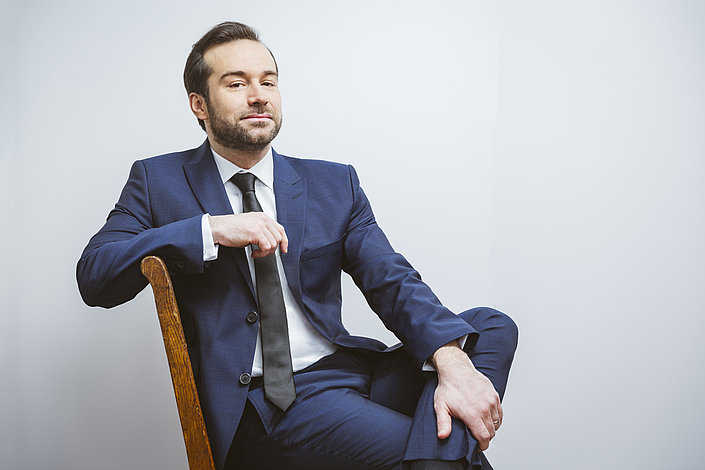 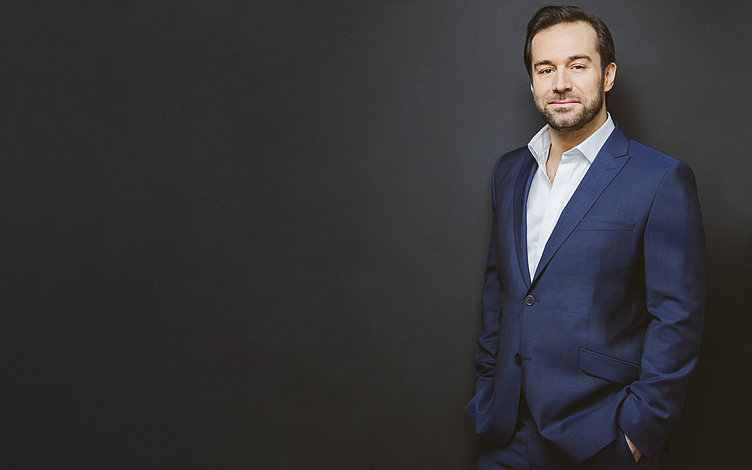 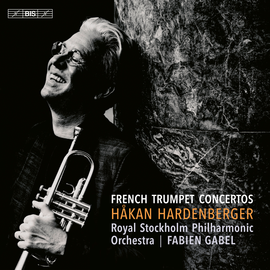 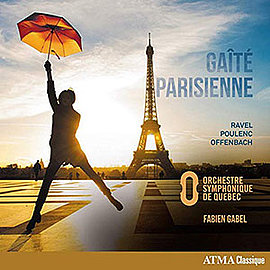 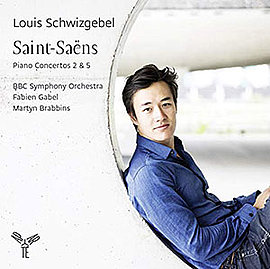 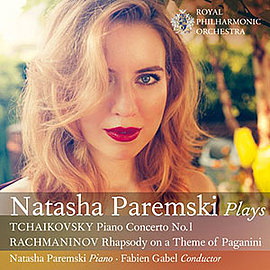 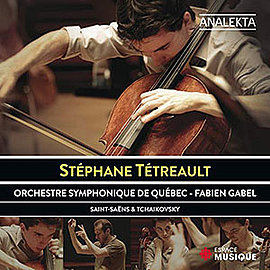 The BBC Proms have announced their 2022 summer festival programme

Debut with the Houston Symphony Orchestra

„Gabel, now armed with baton, delivered a spectacularly vivid, kaleidoscopic reading of Suite No 2 derived from the ending of the ballet score.“

„On the podium, under the precise, ardent and expressive lead of the Musical Director of the Orchestre Symphonique de Quebec, the orchestra demonstrated the cohesion and vitality that Tchaikovsky’s Symphonie no. 4 requires.“

„Gabel conjured up a musical vision that was gripping in its intensity. […] Gabel and the Clevelanders provided wonderfully balanced musical support, in a performance that had everything coming together just right.“

„It is a particular pleasure to see an artist evolve harmoniously: every opportunity we have to hear the French Fabien […] illustrates this feeling. His superb concert (the program, already) with the Orchestre de Paris showed authority and character, with a gesture that has increased in command.“