Hailed by the press as one of the most exciting conductors emerging from Germany today, Clemens Schuldt is widely praised for his innovative interpretations and his deep understanding of music. His knowledge, particularly about the classical and romantic repertoire, as well as his creativity to include lesser-known and contemporary works in his programmes are widely acclaimed.

In addition to symphonic work, Clemens Schuldt also devotes himself intensively to opera. In December 2022 he will conduct the revival of Mozart's "Die Zauberflöte" at the Staatstheater Karlsruhe. In spring 2023, Garsington Opera has engaged him for Mozart's "Mitridate, re di Ponto" together with The English Consort. Schuldt spent two years as Conductor in Residence at the Staatstheater Mainz, where he lead new productions of Bellini's "Norma", Gluck's "Armide", Gounod's "Faust" and Verdi's "Rigoletto" as well as performances of Wagner's "Der fliegende Holländer". In 2019 he made his acclaimed debut at the Venice Biennale, conducting George Benjamin's opera "Written on Skin" with the Orchestra Sinfonica Nazionale della Rai.

Highlights of the past season with the Münchener Kammerorchester, whose Chief Conductor he was from 2016 to 2022, include a recording of Márton Illés' Violin Concerto with Patricia Kopatchinskaja, concerts at the Dresdner Festspiele as well as an extraordinary Beethoven project with Jazzrausch Bigband at the Isarphilharmonie Munich. Furthermore, he made his debuts with the Konzerthausorchester Berlin, Staatskapelle Weimar, Trondheim Symphony Orchestra, Malmö Symphony Orchestra, Copenhagen Philharmonic and Turku Philharmonic Orchestra.

Clemens Schuldt won the prestigious Donatella Flick Conducting Competition in London in 2010 and was the Assistant Conductor of the London Symphony Orchestra for one year. Born in Bremen, he first studied violin and performed with the Gürzenich-Orchester Köln and the Deutsche Kammerphilharmonie Bremen. He then completed his conducting studies in Düsseldorf, Vienna and Weimar. 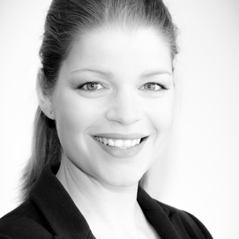 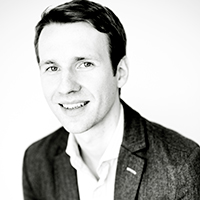 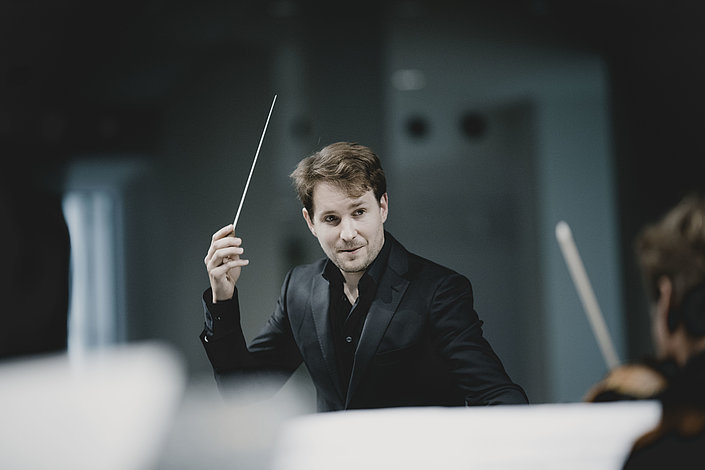 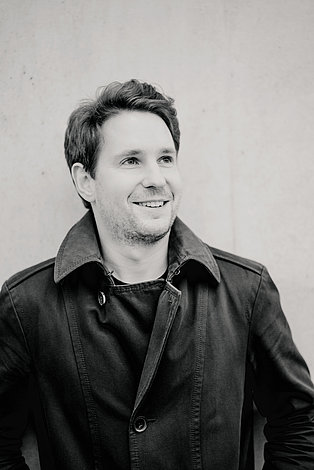 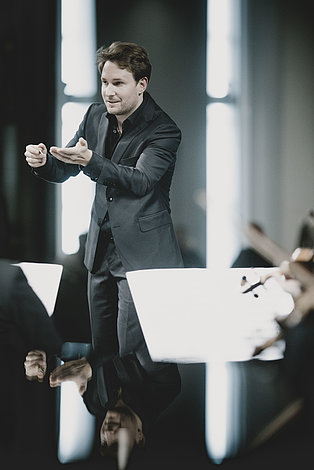 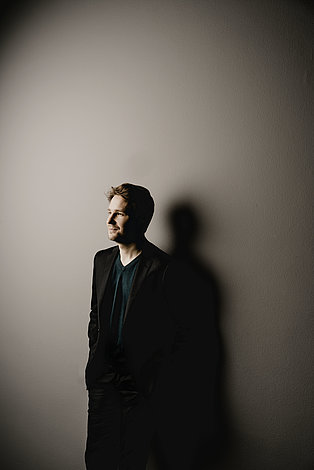 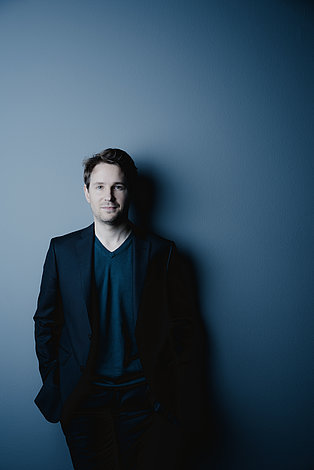 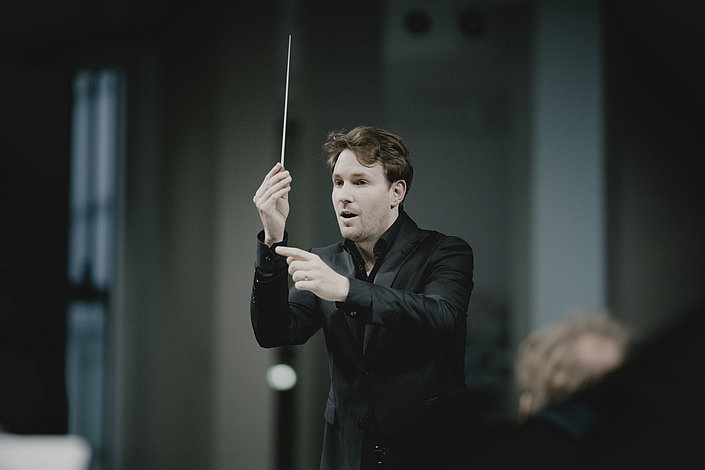 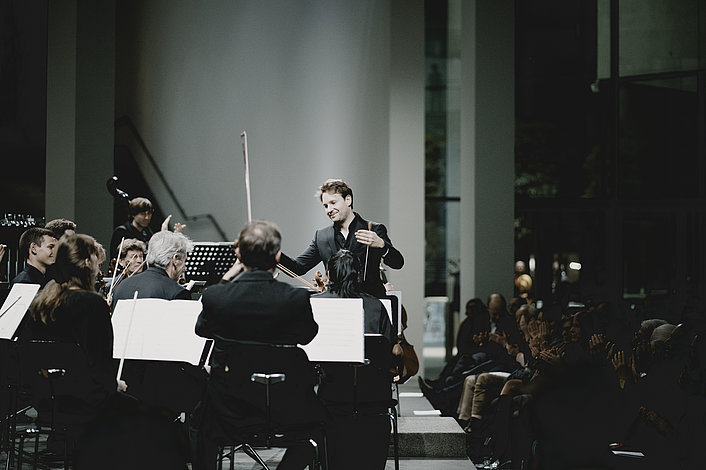 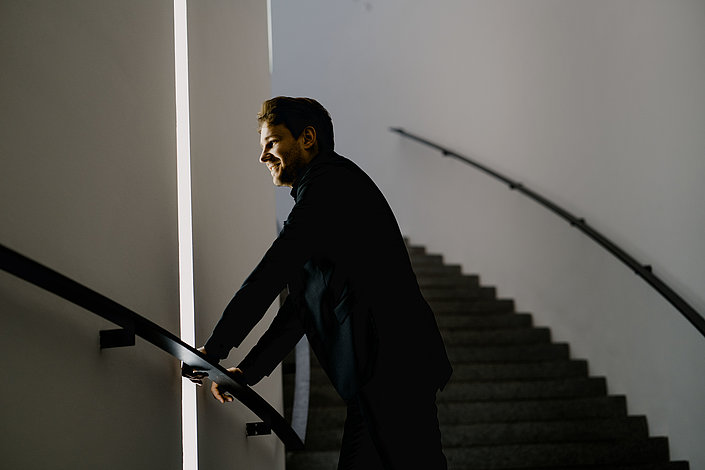 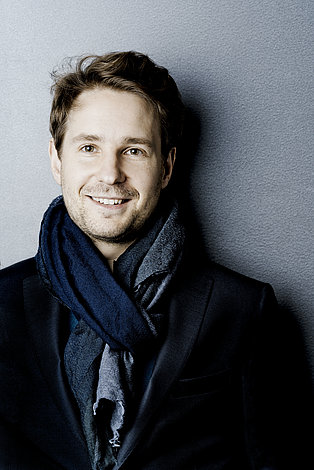 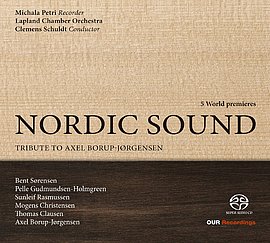 The Magic Flute in Karlsruhe

Debut with the Staatskapelle Weimar

„The young principal conductor of the Munich Chamber Orchestra is considered one of Germany's up-and-coming conductors with ambitions. After the final chord, he and the orchestra received long-lasting applause on Tuesday.“

„This was a lovely, light way to be reintroduced to the experience of hearing live music again, and an upbeat concert enjoyed by all was just the ticket, brought by a wonderful orchestra and captivating conductor.“

„The orchestral brilliance of his performance was undeniable.“