Founded in 2014 by Marnie and Patrick Laird, Brooklyn Duo has quickly established itself as one of today’s most successful classical crossover ensembles. Through its creative arrangements and live video performances, the piano and cello duo has garnered a huge following, with over 850,000 YouTube subscribers and, over 150 million streams annually on platforms such as Spotify and Pandora Radio.

In 2014, on a whim, the couple arranged and recorded two pop covers (Shakira's ‘Empire’ and John Legend's ‘All of Me’) and released them on YouTube. Amazingly, Shakira noticed the duo’s cover and promoted it to her 130 million-plus fan base, saying: “We're loving Brooklyn Duo's piano/cello cover of #Empire! Great work guys.“ The boost that resulted from that exposure and the positive response they were getting on YouTube encouraged the couple to continue creating videos. 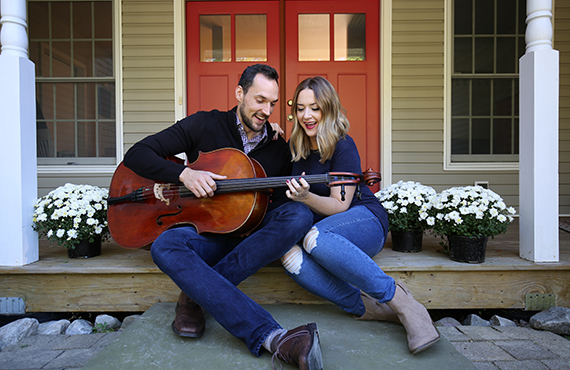 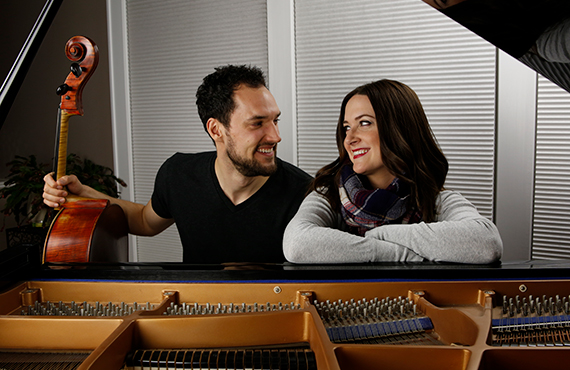 Today, Marnie and Patrick have released over 100 videos on their Brooklyn Duo YouTube channel and 10 albums of covers, spanning artists from The Beatles to Metallica to Ariana Grande.

In 2017, Marnie and Patrick partnered with Carnegie Hall and Ensemble Connect to produce a cover of a-ha’s ‘Take On Me’. The video went viral and garnered millions of views in just a few months. Popular classical music stations Classic FM and WQXR regularly share Brooklyn Duo’s music on their social media pages, with WQXR hailing the duo as ‘the cello and piano power couple’ and Classic FM calling them “masters of the artfully planned pop cover.” Their music has been featured on television shows such as Pretty Little Liars, Grey’s Anatomy, and America's Got Talent.