Since his victory in the 15th International Chopin Piano Competition in Warsaw in 2005 Rafał Blechacz has since established himself firmly on the international concert scene and is recognised as his generation’s greatest performer of Chopin’s works. The Polish pianist is celebrated by both the audience and the press worldwide for his profound and virtuosic interpretations. Furthermore, he is the winner of the prestigious Gilmore Artist Award in 2014 – an award given every four years to a distinguished, extraordinary concert pianist regardless of age or nationality.

His 2022/2023 season is filled with many highlights, including recitals in Italy, Paris and Brussels. A tour with the Deutsche Radio Philharmonie brings him to Kaiserslautern, Saarbrücken and Salzburg, a concert with the Orchestra della Svizzera Italiana to Munich's Isarphilharmonie. He appears in concert with the Sinfonia Varsovia in Athens in spring 2023 and finally with Nationaltheater-Orchester Mannheim to round off Rafał Blechacz's season extremely well.

Blechacz is an exclusive recording artist of Deutsche Grammophon. His debut recording of Chopin's Préludes won the Platinum Record status in his native Poland, as well as a German ECHO Klassik and French Diapason d’Or award. His recording of both Chopin concerti with the Concertgebouworkest under the baton of Jerzy Semkow was awarded the ‘Preis der Deutschen Schallplattenkritik’. In 2012, his recording of works by Debussy and Szymanowski was released and awarded ‘Recording of the Month’ by the Gramophone magazine and ‘Solo Recording of the Year’ by ECHO Klassik. Further albums with polonaises by Chopin or works by Bach, as well as his duo album with the violinist Bomsori have delighted listeners and the press alike in recent years.

Born in 1985, Blechacz began his studies aged five, continuing his piano education in the Arthur Rubinstein State School of Music in Bydgoszcz. In 2007, he graduated from the Feliks Nowowiejski Academy of Music in Bydgoszcz, the piano class of Professor Katarzyna Popowa-Zydroń. In 2016, Rafał Blechacz received his doctorate in music philosophy. 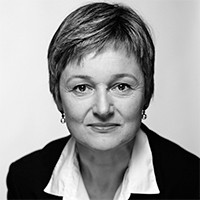 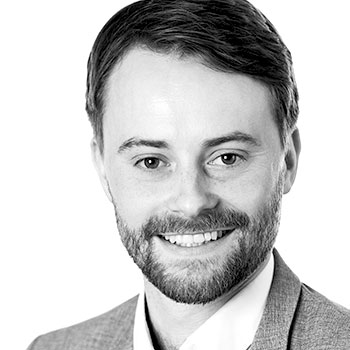 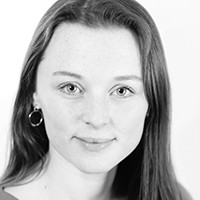 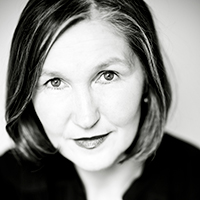 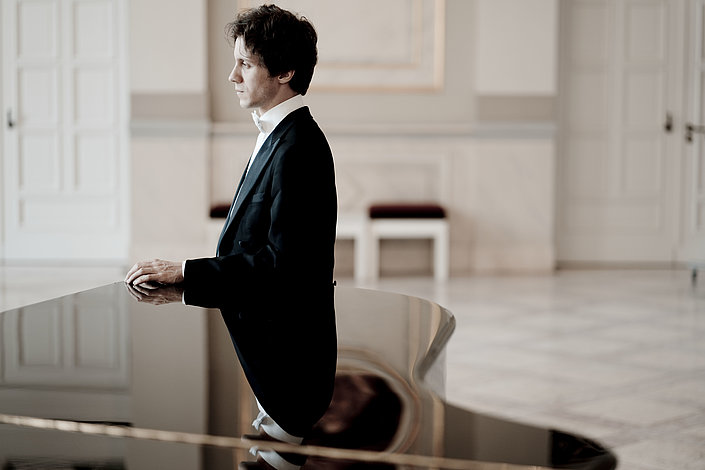 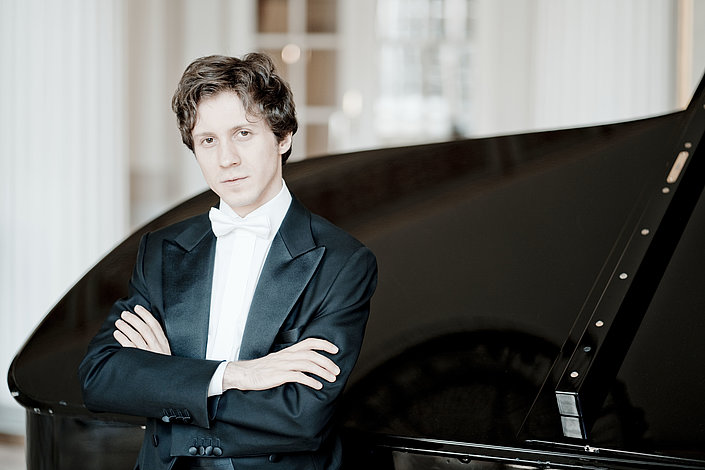 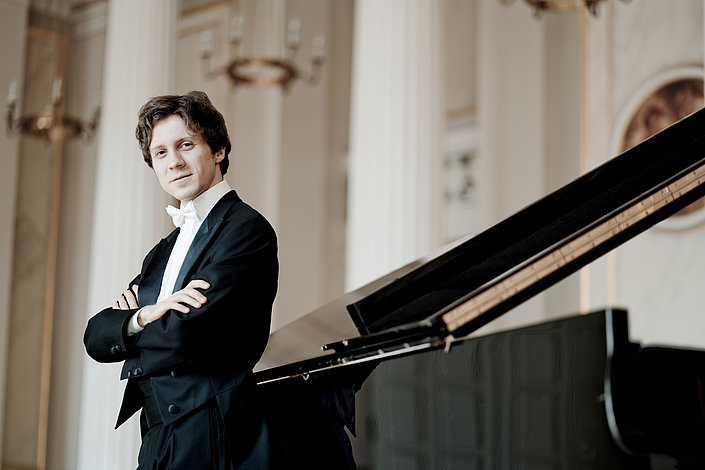 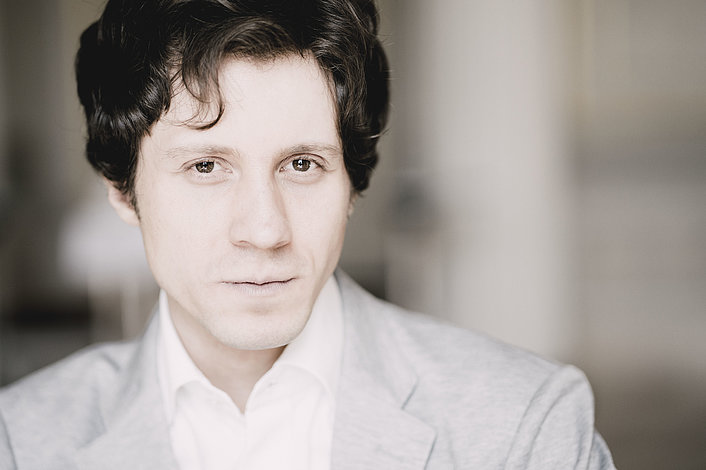 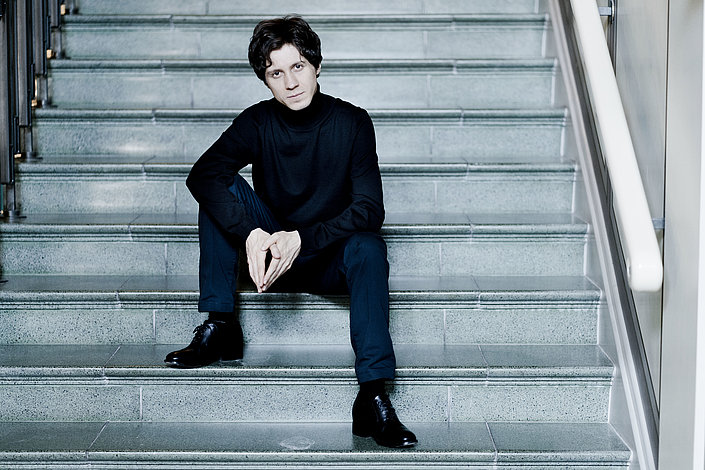 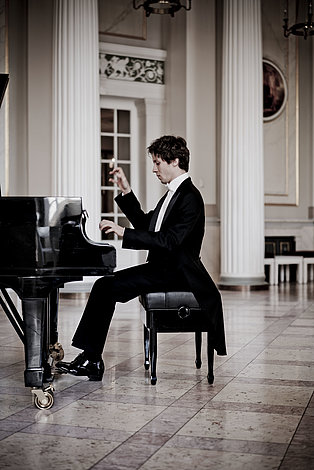 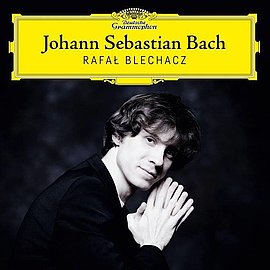 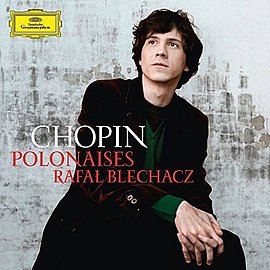 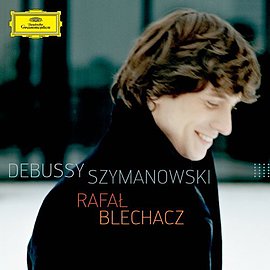 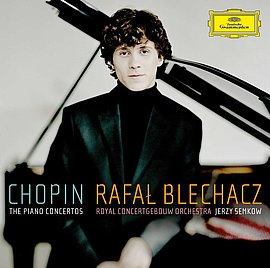 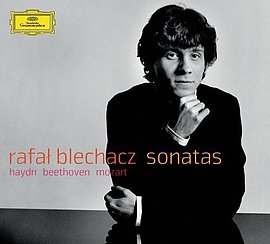 „His insightful and technically formidable accounts of works by Bach, Beethoven and Chopin made clear why, at 31, Mr. Blechacz is one of the major artists of his generation.“

„[…] When Rafal Blechacz is tickling the ivories there is no doubt: the young musician knows his subject down to the last detail. He tells stories about royal majesty as well as deepest vulnerability. Meanwhile he keeps sight of the point and emphasizes Beethoven’s arcs of suspense.“

„Bach haven’t often sounded so up-to-date, so modern, so refreshingly lively and precise.“

„His insightful and technically formidable accounts of works by Bach, Beethoven and Chopin made clear why, at 31, Mr. Blechacz is one of the major artists of his generation.“