André de Ridder is the newly appointed Generalmusikdirektor (GMD) of the Theater Freiburg. He is in demand internationally for his impressive stylistic versatility, from baroque to contemporary music. His projects and collaborations take him to orchestras such as the Chicago Symphony Orchestra, New York Philharmonic, Finnish Radio Symphony Orchestra, BBC Symphony Orchestra, Orquesta y Coro Nacionales de España, Orchestre de Paris and Concertgebouworkest.

De Ridder starts the 2022/23 season in a series of welcome concerts in Freiburg, plus his first opera production as GMD, performances of Berg’s ‘Wozzeck’ in a production directed by Marco Štorman. Other highlights of the season in Freiburg will include Nico Muhly’s ‘Marnie’, Monteverdi’s ‘Il Ritorno d’Ulisse in Patria’, concerts with the Labeque sisters and performances of Haydn’s ‘The Creation’. De Ridder will also make guest appearances this season with orchestras such as Rotterdam Philharmonic Orchestra, Ensemble Intercontemporain and Aarhus Symphony. He continues his curatorship and performances of ‘Unclassified Live’ at London’s Southbank Centre, a series of genre-defying performances, based on the BBC Radio 3 programme, and featuring BBC Concert Orchestra. This is co-curated and presented by the programme’s presenter, Elizabeth Alker.

The 'livewire conductor' (The Times) has formed close relationships with some of the most prominent opera composers of our time, including Kaija Saariaho, Daníel Bjarnason, Michel van der Aa, and also performed repertoire works such as ‘The Magic Flute’, ‘Bluebeard’s Castle’ and ‘Nixon in China’. In recent seasons, he has worked with directors such as Kasper Holten, Barrie Kosky, Peter Sellars and Enda Walsh. In spring 2022, he returned to Theater Basel for a critically acclaimed production of Philip Glass’s ‘Einstein on the Beach’, and to Staatstheater Stuttgart for performances of ‘Scenes from Goethe’s Faust’ by Schumann. He furthermore made his debut at Oper Köln, for performances of ‘Der Meister und Margarita’ by York Höller.

In 2013, he founded s t a r g a z e, performing projects ranging from Bach to Beethoven to avant-garde electronics, and contemporary classical music. The group have gained a significant following, and are regularly invited by leading concert halls, including the Barbican Centre London, the Kölner Philharmonie and Philharmonie de Paris, plus Elbphilharmonie Hamburg. In the current season, they continue to present '(not) Another Beethoven Cycle', a re-examination of all of Beethoven's symphonies, commissioning a host of artists from a diverse range of disciplines to respond to each symphony. The project has so far appeared at Elbphilharmonie, Helsinki Festival, Lucerne Festival and Kölner Philharmonie.

De Ridder's discography also includes the hugely successful ‘Four Seasons Recomposed’ by Max Richter (DG) and an album of orchestral music by Bryce Dessner and Jonny Greenwood (DG). The Max Richter recording was awarded an ECHO Klassik 'Classic Without Borders' award 2013, and topped the classical charts in 22 countries. De Ridder also acted as producer on the release of 'Africa Express Presents: In C Mali', on Transgressive Records. This followed a trip to Bamako, Mali, with Damon Albarn and his Africa Express project. In Mali, de Ridder initiated and led a recording of Riley's 'In C' with local musicians, joined by travelling western artists including Brian Eno and Damon Albarn.

De Ridder was Artistic Director of Musica Nova Helsinki until 2021, and in 2018 was the recipient of a Royal Philharmonic Society Award for his innovative work as Artistic Curator of London's Spitalfields Festival 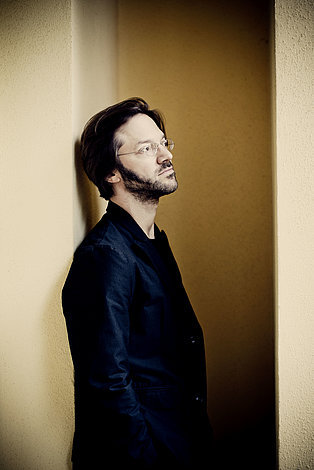 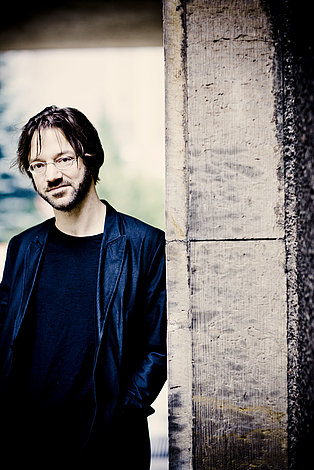 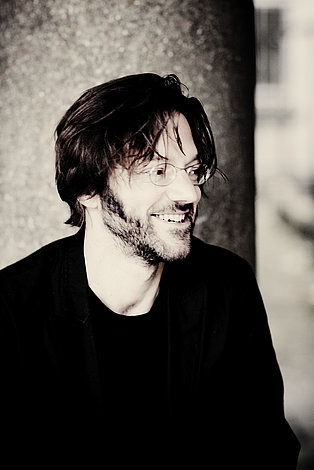 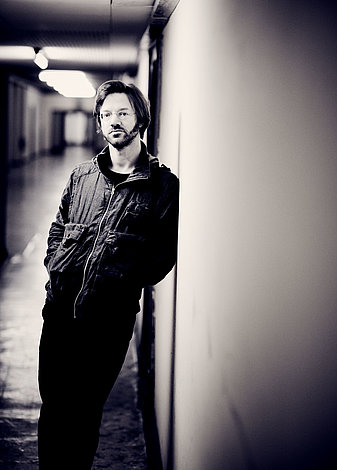 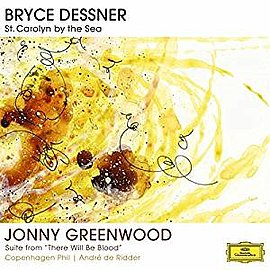 St. Carolyn By The Sea & Suite From "There Will Be Blood" 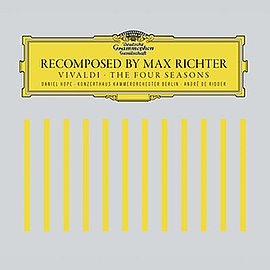 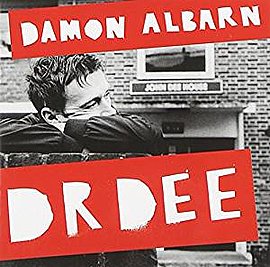 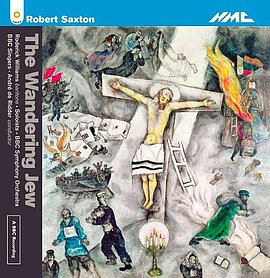 Einstein On The Beach

„Under the fiery baton of André de Ridder, the RTÉ Concert Orchestra gave a spectacular reading of Bartók’s score. This was virtouso playing, worthy of any international symphony orchestra, with Ridder bringing a powerful intensity to the performance.“

„The RTÉ Concert Orchestra, under Andre de Ridder, delivers a thrilling, sensitive take on Bartok’s music, wringing out all the drama, dissonance and momentum of a score that is proto-cinematic.“

„This [Debussy’s La mer] was a gorgeous performance with the brass and woodwind sections notably enjoying the rich orchestration. From its opening evocation of dawn on the ocean to the final movement’s violent contest between air and water, the APO and de Ridder gave us an exhilarating version full of colour and variety.“

„Under careful and strict conducting by André de Ridder, the performance was tight and exciting.“